Today is National Poetry Day. And you could dust off your copy of Leaves of Grass or The Wasteland and read some awe-inspiring verse, OR you could make the trek to your favorite American poet’s home. If you truly connect with a poet and their work, then it makes sense to see the place where they lived, worked, and composed the words that move you.

Here are 4 great American poet’s homes that you can visit: 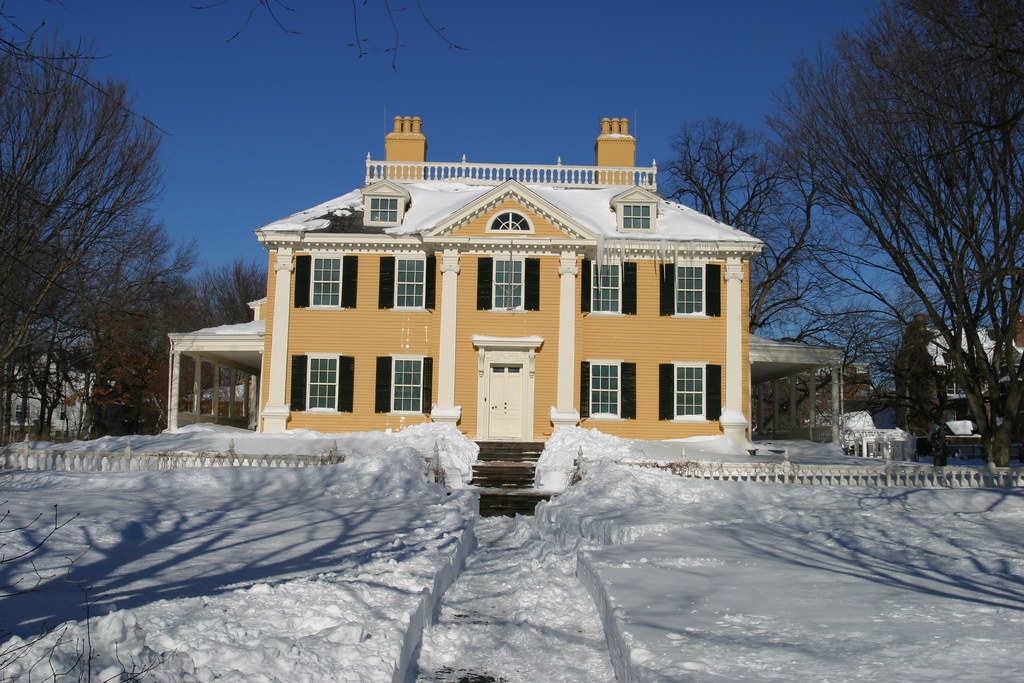 Considered by most to be the first great American poet, Longfellow reached global fame for lyrical poems, like “Paul Revere’s Ride” or The Song of Hiawatha, that usually exalted a legendary figure. His house at 105 Brattle Street in Cambridge, Massachusetts, where he lived for over forty years and wrote his most seminal work. The home, which is now a national historic site, was also the headquarters for George Washington and from where he commanded the continental army from July 1775 to April 1776. Visitors can tour the house, which is filled with objects and furniture that was originally owned by the Longfellow family, including the poet’s book collection, as well as the grounds’ famous gardens. 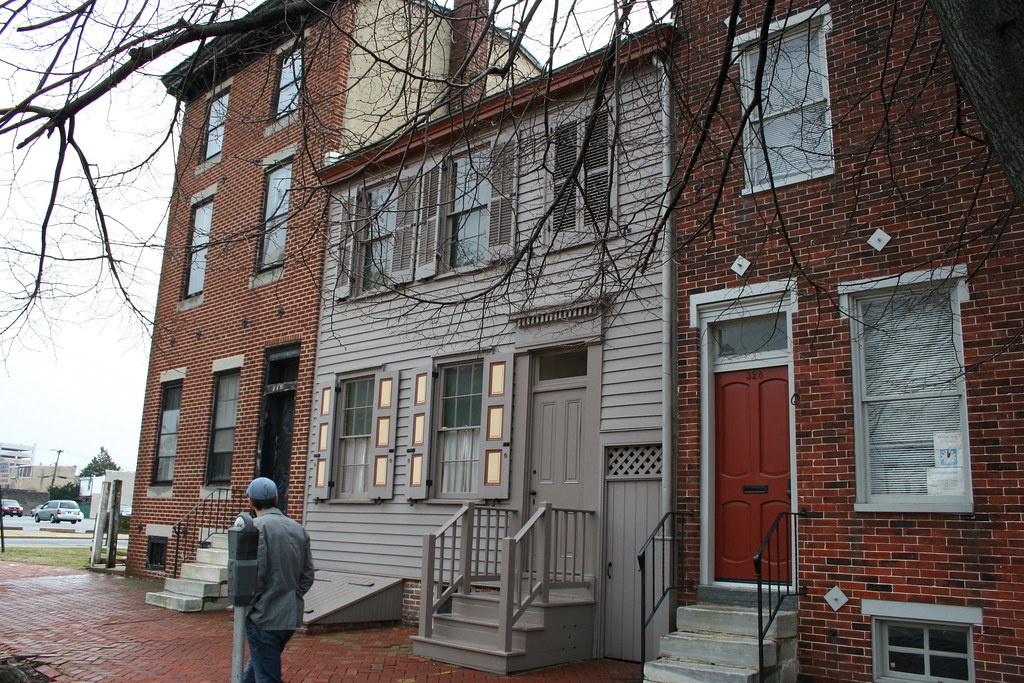 Considered by many to be the father of free verse and the first poet to truly embody the American identity, Whitman’s work, particularly his poetry collection Leaves of Grass, has influenced American poets for generations. In 1884, at the age of 64, Whitman purchased the only home he would ever own, a shabby two-story row house at 330 Mickle Street (now Dr. Martin Luther King Jr. Boulevard) in Camden, New Jersey that he sometimes called his “shanty” and where he lived until his death in 1892. The house is now a historical landmark and museum operated by the state of New Jersey and where visitors can learn about Whitman and see, among other things, the bed in which he died. 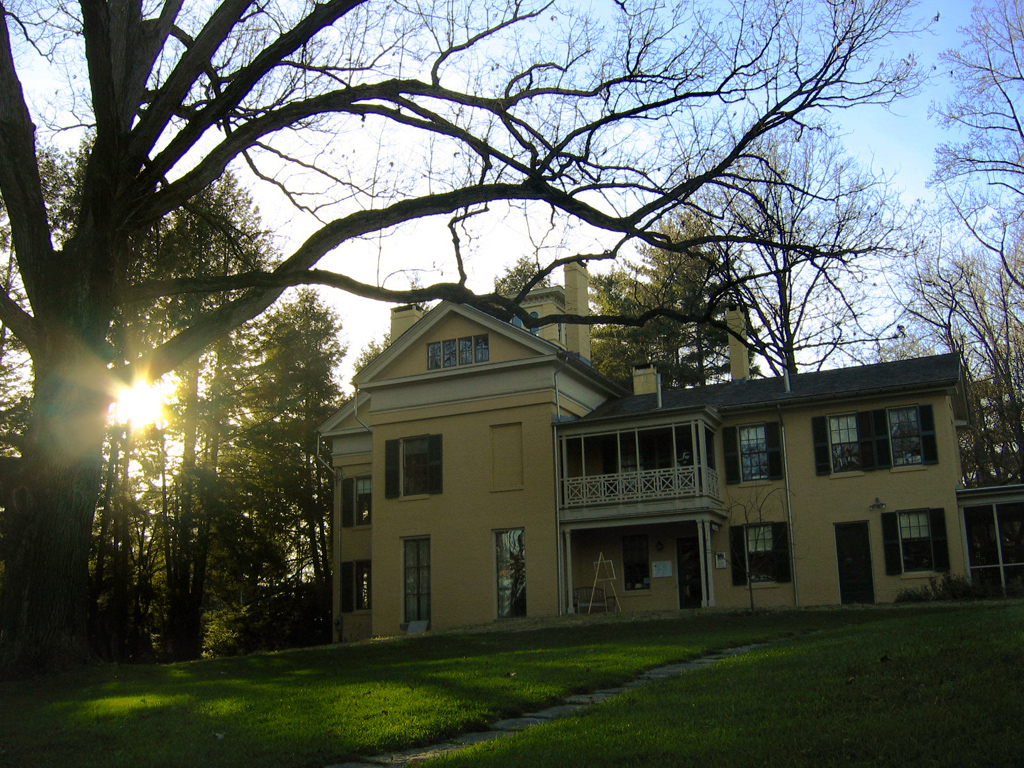 Considered an eccentric during her lifetime, Dickinson published very few poems while she was alive. Posthumously, her work — which used short lines, slant rhyming, and unconventional grammar to often explore themes of immortality and death — earned her place in the pantheon of great American poets. The house where she was born, lived most of her life, and later died, 280 Main Street in Amherst, Massachusetts, is today a national historic landmark and, along with the house next door which was built by Dickinson’s father, is a museum that offers guided and self-guided tours, as well as the occasional literary event.

Born in Missouri, Langston Hughes moved to New York City, where he was a major figure in the Harlem Renaissance, a period of the 1920s and 1930s when the traditionally African-American Manhattan neighborhood was home to a surge in creative and artistic work. Hughes’s poems merged musical rhythm with technique and literature, forming the foundation for what would be known as jazz poetry. Today, The brownstone where Hughes lived from 1948 until his death almost a decade later, at 20 East 127th Street in Harlem sits empty with visitors simply able to catch a glimpse as they walk by. But hopefully, this will not be the case for long. Local artist collective I, Too (who take their name from one of Hughes most famous poems) is currently raising money to rent the house and continue Hughes’s legacy by using it as “a space for emerging and established artists in Harlem to create, connect, and showcase work.”

Have a recommendation on the abode of a famous American poet worth visiting? Let us know in the comments section below!