Celebrated by millions of Hindus, Sikhs, Jains, and Buddhists in India, Diwali is an ancient festival that celebrates the victory of light over darkness (the triumph of good over evil). The stunning festivities include plenty of lights (in the form of candles, electric string lights, or the traditional diya oil lamps) and ornamentation including flower garlands, bells, mirrors, and rangoli, an intricate art form, involves creating patterns on the ground using flower petals, colored rice, or colored sand. 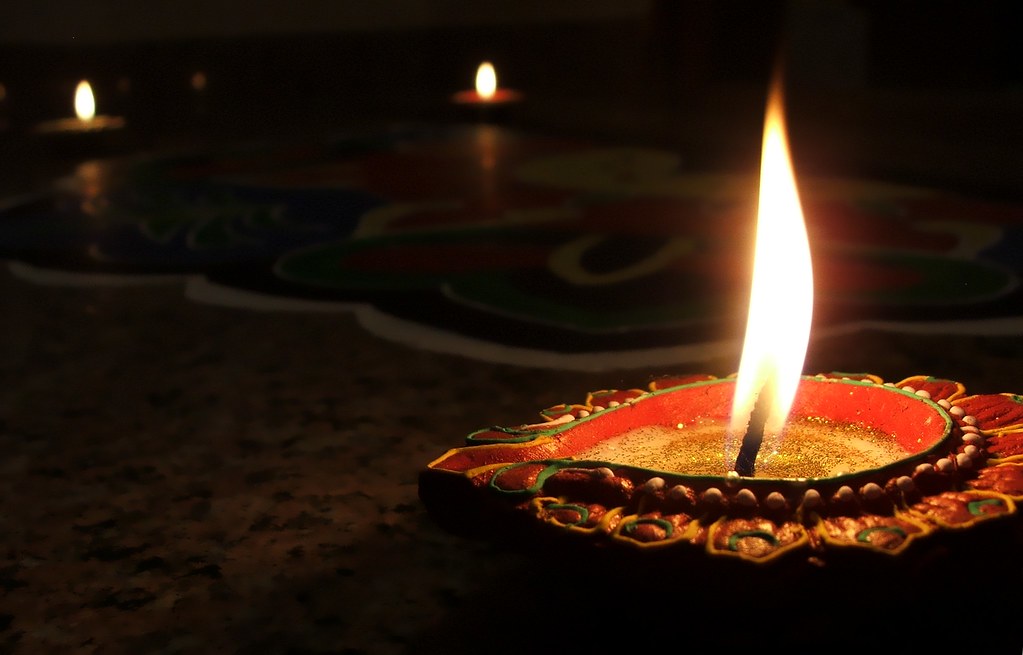 The Diwali celebration lasts for five days. Dhan Teras is the first day and is considered by many to be a very auspicious day. The second day, Kali Chaudas, celebrates Lord Krishna’s destruction of the demon Narakasur, freeing the world from fear. Day three is the actual Diwali festival, which celebrates the Goddess Lakshmi and Lord Ganesha. The fourth day is known by different names depending on where you are in India and is a day to celebrate instruments, arms, or machinery. The fifth day, Bhai Dooj, is a day when brothers are honored and sweets are prepared for them. 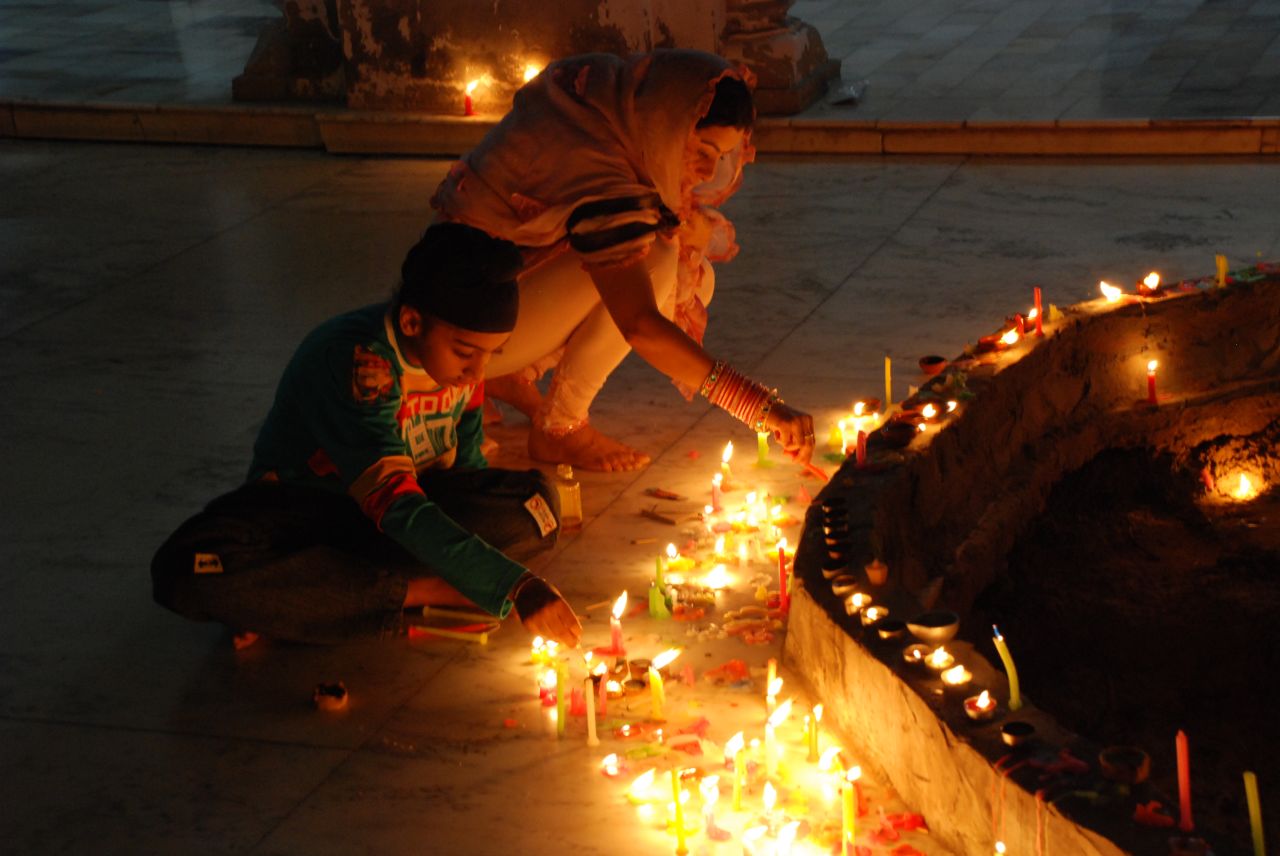 Diwali is celebrated throughout India and among Indians living abroad. But, if you are lucky enough to be in India during the festival of light, here are three suggestions for where and how to celebrate Diwali.

Be Mesmerized by the Ghats of Varanasi

Located on the banks of the Ganges in northern India, Varanasi is considered to be a very holy city among Hindus. They believe that people who die in Varanasi reach salvation. Because of its religious significance, the city of Varanasi has large-scale religious celebrations, and Diwali is no exception. During the festival, the Ghats (riverfront steps) are illuminated by diyas, creating an unforgettable atmosphere. The city also hosts an impressive fireworks display to celebrate this important Hindu festival.

Enjoy the Illuminated Markets of Jaipur

Jaipur, known as the “pink city” because of most of its buildings are constructed out of pink stone, positively glows during Diwali. Diyas illuminate the windows of shops and homes, giving the city a warm glow. The big attractions, however, are the illuminated markets. Each year, the government hosts a competition for the most spectacular light display. As a result, many tourists from all over India flock to Jaipur to behold the amazing lit up markets.

Demons and gambling are the big attractions in the southwestern Indian state of Goa. In many villages, people celebrate the destruction of the demon Narakasura by Lord Krishna. Revelers construct demon effigies and hold competitions for who can create the most intimidating one. The effigies are burned on during the Diwali festival on Narakasura Chaturdashi. Known for its casinos, Goa is a great place to try to win a few bucks while you’re celebrating Diwali. Many tourists enjoy the illuminated floating casinos, but keep in mind that reservations are required, especially during this busy time of year. 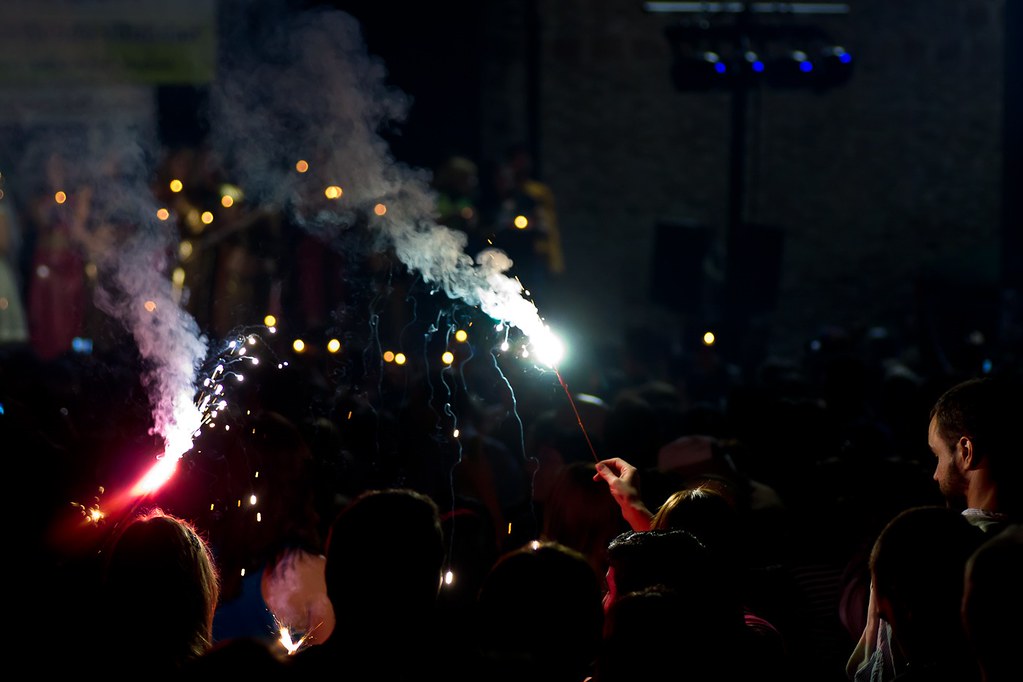 Have you had the chance to celebrate Diwali in India? Where did you go and what did you experience? Let us know in the comments section.