As if you needed more reason to visit Asia with its diverse landscape, ancient temples and rich culture, the continent is a bit of an overachiever when it comes to festivals. From countrywide water fights to picnicking under a thousand cherry blossoms, Asia knows how to throw the party that everyone wants to attend. We have rounded up some of the coolest festivals in Asia to add to your bucket list. 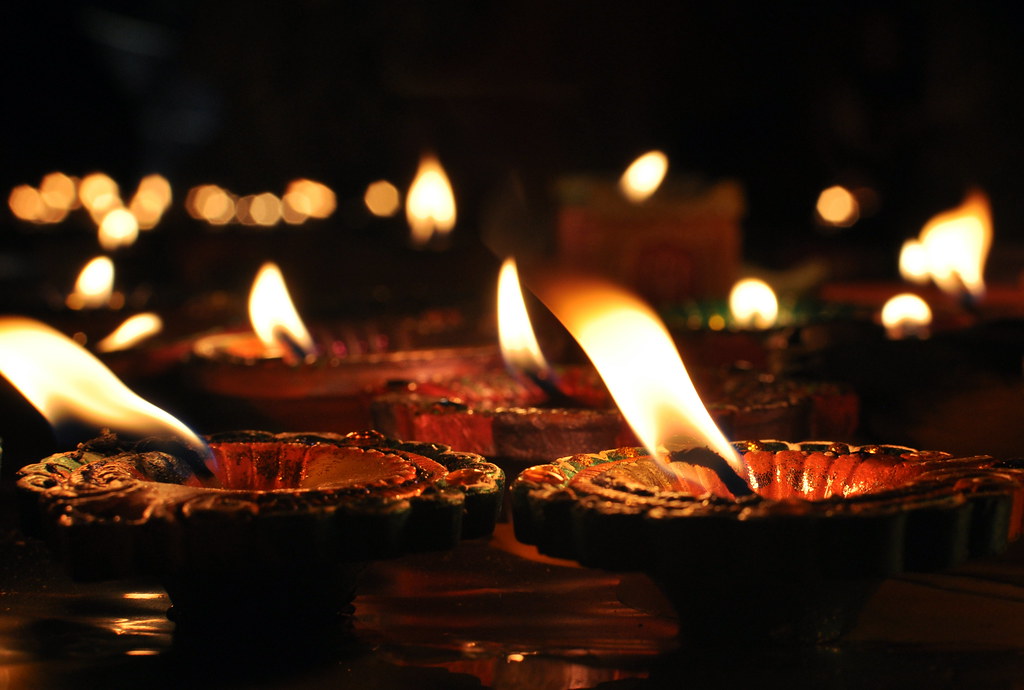 Known as the biggest holiday of the year in India, Diwali is celebrated each year in October or November depending on the cycle of the moon — this year, celebrations will take place on October 30th worldwide. What originated as a harvest festival to mark the last harvest before winter is now a five-day affair. Honoring the victory of good over evil, Diwali sees people cleaning up their homes, buying gold kitchen utensils and creating Hindu folk art in doorways and courtyards of homes. On the third day of the festival, small clay lamps and candles light up homes across the country as fireworks go off everywhere. One of the best places to celebrate Diwali is Jaipur as the entire city illuminates its buildings and markets for the occasion.

Generally Japan’s celebration of the cherry blossom, Hanami is held all over the country in the springtime. Hanami refers to dozens of festivals rejoicing for the changing blooms on the cherry trees, known as the sakura. Festivals are held all over the country from March through May as this is the best time to view the cherry blossoms. Most locals will pack a picnic to take in a meal under the trees. The blooms typically begin in Okinawa in February and spread north to Hokkaido and peak in May. One of the best Hanami events is the Matsumae Koen Park Cherry Blossom Festival. You can see more than 10,000 cherry trees, partake in a parade, feast on local cuisine, and marvel at fireworks.

Also referred to as Spring Festival, the Chinese New Year celebrates the lunar Chinese calendar. It begins after the second full moon that occurs after the winter solstice. Easily the most important social and economic holiday in China, many people make the journey home to feast and celebrate with loved ones. One of the best spots to celebrate Chinese New Year is Hong Kong where there are plenty of parades with floats, dancers and singers. The next celebration kicks off on January 28th, 2017.

If you were that kid in the summer months always starting water fights, this is the festival for you. Held throughout Thailand, Songkran marks the end of the dry season. As April is Thailand’s hottest month, crowds assemble to throw water at one another to cool off and have fun in the process. Believed to be the largest water fight in the world, participating in Songkran is thought to bring good luck into the New Year. Officially three days long, large celebrations for Songkran occur in Chiang Mai, Phuket and Bangkok from April 13th through the 15th.

If you can’t stand being dirty, the Boryeong Mud Festival in South Korea might not be your cup of tea. Held each year on the mud flats of Boryeong, the festival attracts thousands of international visitors. Largely consisting of mud wrestling, mud sliding and mud swimming, the main theme is to experience the beneficial properties of Boryeong mud while getting extremely dirty. In the evening, music and fireworks are held on the beach. The festival is held on the last two weeks of July.

Harbin, a city in northeastern China, decided to make palaces out of sheets of ice by turning its bitterly cold winters into a thing of beauty with its famous Harbin International Ice and Snow Sculpture Festival. The annual festival has been held in town since 1963 and largely consists of an ice and snow carnival, international ice sculpture competitions and an ice lantern show. You can bundle up and enjoy gigantic snow and ice sculptures from the middle of December through late February. 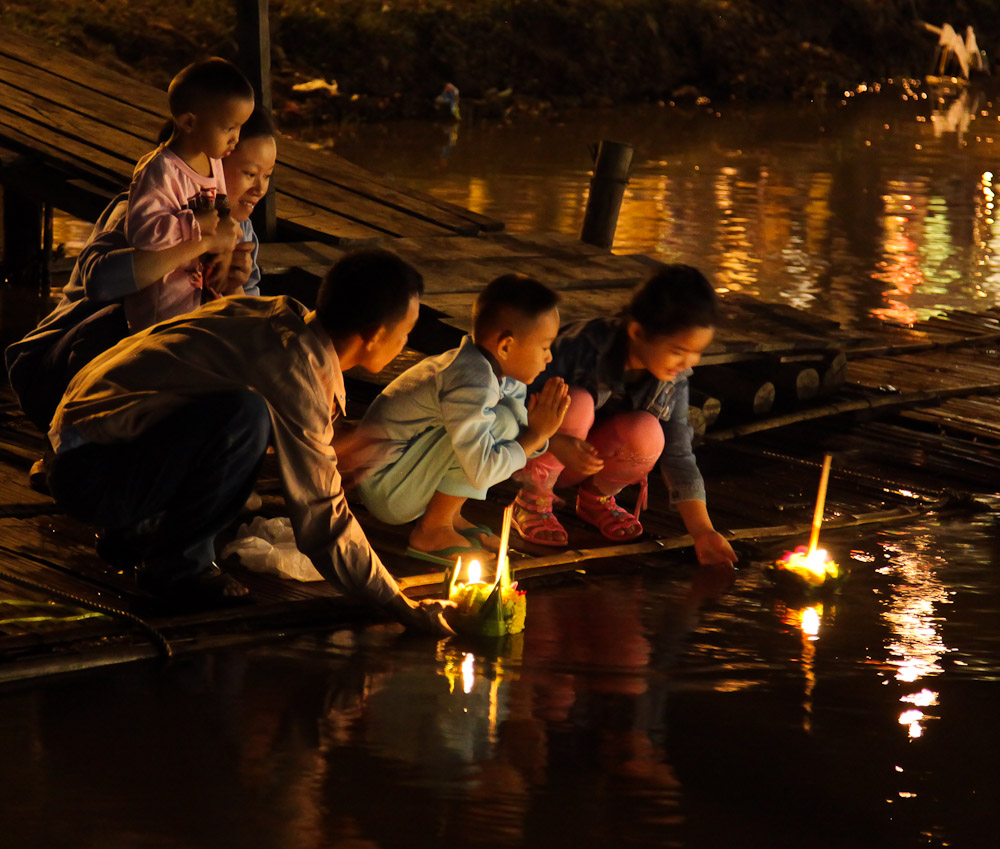 Easily one of Asia’s most visually appealing festivals, Loy Krathrong occurs nationwide in Thailand on the full moon in the 12th lunar month. Usually in late October to mid November, the festival marks the end of the rainy season. As Thai people pay respect to the river goddess, they assemble small floats on rivers and canals. Adorned with flowers, candles and incense, they are then launched to symbolize the release of grudges and new wishes are made. In addition to the floats, enormous paper lanterns are also released into the night sky for the event, making for a scene you’ll want to capture on camera. This year, it’s estimated that the celebrations will begin on November 13th, 2016.

Traveling for a specific festival has its pitfalls from increased prices on accommodations and flights to all the crowds. However, these festivals in Asia tend to be worth the legwork to see first hand.

Have you been to a festival in Asia that you would add to the list? Share your pick with us in the comments below.