We know, we know. We’ve all had a blast this September as the temperatures cool and we can say, “Winter is coming,” with increasing validity. But come October, the cast of HBO’s hit fantasy series Game of Thrones will be saying something else entirely. Maybe something like, “Negua badator“. That’s right, y’all, Game of Thrones is adding Northern Spain’s Basque Country to its hot list of filming locations.

And we can see why — that sunset looks like something only George R. R. Martin could dream up.

So far, the only person who has confirmed the information is Barrika’s town mayor, Roberto Muñoz, and even he isn’t letting us in on any Season 7 spoilers. But while the filming might be confined to Basque Country’s Muriola Beach, also called La Cantera, in Barrika, that doesn’t mean that you have to be! Take a look at our guide of all the things this beautiful (and astonishingly historic) part of Northern Spain has to offer intrepid GOT fans.

In case you haven’t heard, Basque Country isn’t like the rest of Spain. The autonomous community spreads across a small piece of Northern Spain and Southwestern France, and is made up of three provinces in Spain and four in France. The people who live in the Spanish provinces — a population a little over 2 million — have their own language, culinary traditions, cultural history and geographic landscapes. Long overlooked because of its distance from other, more popular Spanish destinations, Basque Country is back on the rise and GOT followers have much to love about the new filming locale.

Basque Country’s rich history can be heard more clearly than seen — in its distinctive dialect that predates the Romance languages. But, of course, that’s not all the culture that Basque Country has to offer. In colorful Bilbao, the architectural marvel of a museum, the Guggenheim Bilbao, draws travelers into the territory year after year. Even more amazing is that this modern silver gem is set in juxtaposition to the city’s ancient Old Town. Though once overlooked for its more glitzy neighbor, San Sebastián, Bilbao has begun to win over tourists with its hard-working charm, quirky riverfront properties and artistic focus.

For the Sand Snake in All of Us

The Sand Snakes are arguably some of the most fearsome characters on the Game of Thrones screen — or at least we can agree that they are the most athletic people on the show. For those of us who want a challenge when we travel, check out the increasingly popular Camino de Santiago, a pilgrimage that starts in French Basque Country and crosses over to its Spanish counterpart, to end in Santiago, a historic city in northwestern Spain. In addition to the nearly 500-mile trek (depending on which route you take), there are plenty of other options for outdoor lovers in Basque Country. Whether you want to relax in any of the amazing seaside beach towns, take a surfing lesson, hang glide, rock climb, hike, ride horses… Well, you get the picture. There’s a lot to do for active travelers in Basque Country.

For Those of Us Who Envy Tyrion’s Alcohol Tolerance

You know how those Lannisters can just down wine like nobody’s business? Anybody else envy that cup-never-half-anything mentality those blonde-haired hooligans have? If you’re looking for creative and incredibly luxurious alcoholic indulgences, you’ve come to the right place. Often forgotten by visitors seeking the Michelin-rated restaurants in San Sebastián or the art gallery-lined streets of Bilbao, Vitoria-Gasteiz is actually the capital city of the entire autonomous community of the Basque Country. And while it may be slightly off-the-radar, its restaurants and pintxo (better known to visitors as tapas) bars are certainly on point. As the center of a thriving student base, the city services the drinking demands of many a student, local and tourist with an ancient city filled with delightfully cheerful bars and cafes.

Recently named the European Capital of Culture by the European Commission, San Sebastián is a relaxing upscale city that has played host to many a refuge-seeking artist in its time. Not only does it have beautiful beaches, sparkling museums and charming villas to offer its visitors, it’s also internationally regarded as one of the best places in the world to enjoy a feast of Basque Country’s finest delicacies. Though the city is chic and prim by day, it is raucous and lively at night — Michelin-rated restaurants are seemingly a dime-a-dozen here and its pintxo culture is unrivaled. Even better, the city’s Old Town is practically dedicated to the art of pintxos, and many of the city’s more affordable lodgings are in this areas to accommodate travelers with grumbling stomachs. 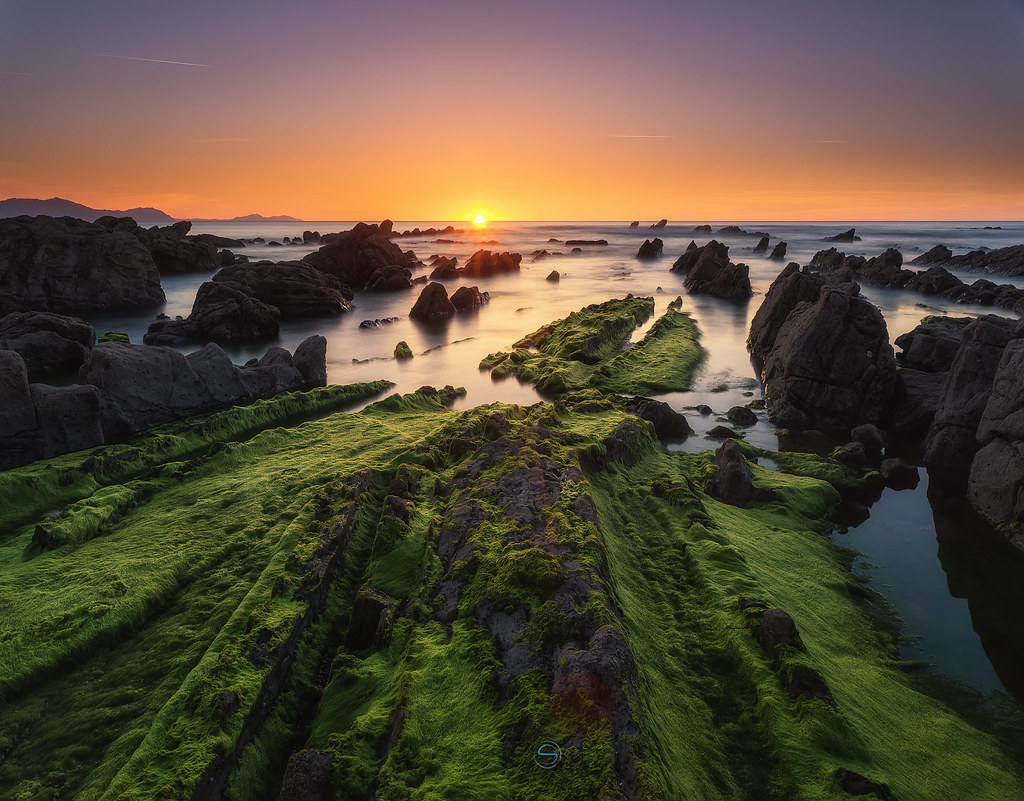 Are you already packing your bags for Basque Country or have you been? Let’s talk about it in the comments!